Horrifying Headlines and Miracles of Nature

On Friday, June 18, I saw this headline in The Washington Post:  "Three dead, two missing after group of tubers plunge off 8-foot dam along N.C. river."  My first thought was that a pile of potatoes had gone over a dam to injure people below.

But then I read the article, which is much more ordinary, but no less horrific.  The tubers in question were humans in innertubes, rafting down a river.

It has been a week of horrifying headlines.  I spent much of yesterday toggling back to accounts of the collapse of the condo building in Surfside Beach, even though I knew it was much too early for anyone to know the cause of it. 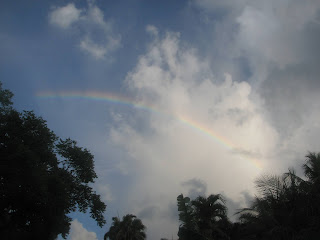 I also noticed the pots of milkweed that we grew from seed.  Why does that ability to grow a plant from a seed always seem like a miracle? 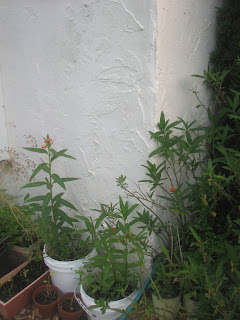 Later this week-end, we'll enjoy this pineapple, grown from a pineapple top that we planted years ago.  It, too, feels like a miracle. 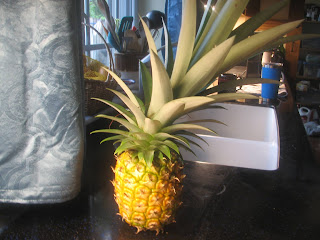 Posted by Kristin Berkey-Abbott at 7:28 AM